She is one of the most popular and powerful disc jockey in Africa, and has headlined major events across the continent.

She gained popularity as a resident DJ on a youth dance show called Jika Majika that aired on SABC 1. 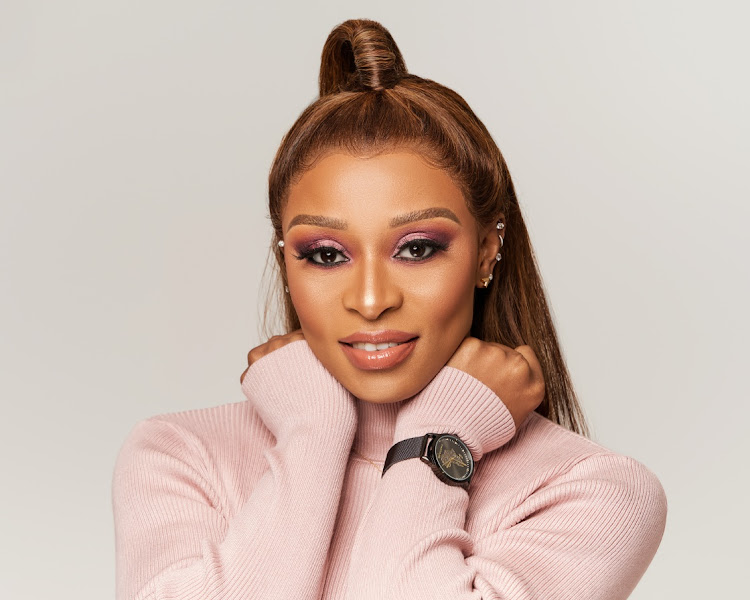 DJ Zinhle was born on the 30th of December 1982 in Dannhuaser, a town in KwaZulu-Natal.

She is a graduate of the University of Johannesburg with a degree in BCom in Marketing.

Dj Zinhle is estimated to be worth around $3 million.

She owns a fashion brand called Era which was launched in 2013 in partnership with American Swiss distribution company. In 2019, she also founded Jiyane Atelier which is a home decor company.

In 2020, DJ Zinhle has her own mansion and other minor businesses.

DJ Zhinle is an actress, disc jockey and entrepreneur. Her DJ career started in 2004 after her brother love for mixing vinyls grew her passion for disc jockeying. Prior to that, Zhinle has wanted to become a TV presenter.

She rose to fame as a DJ on Jika Majika, a youth dance show. 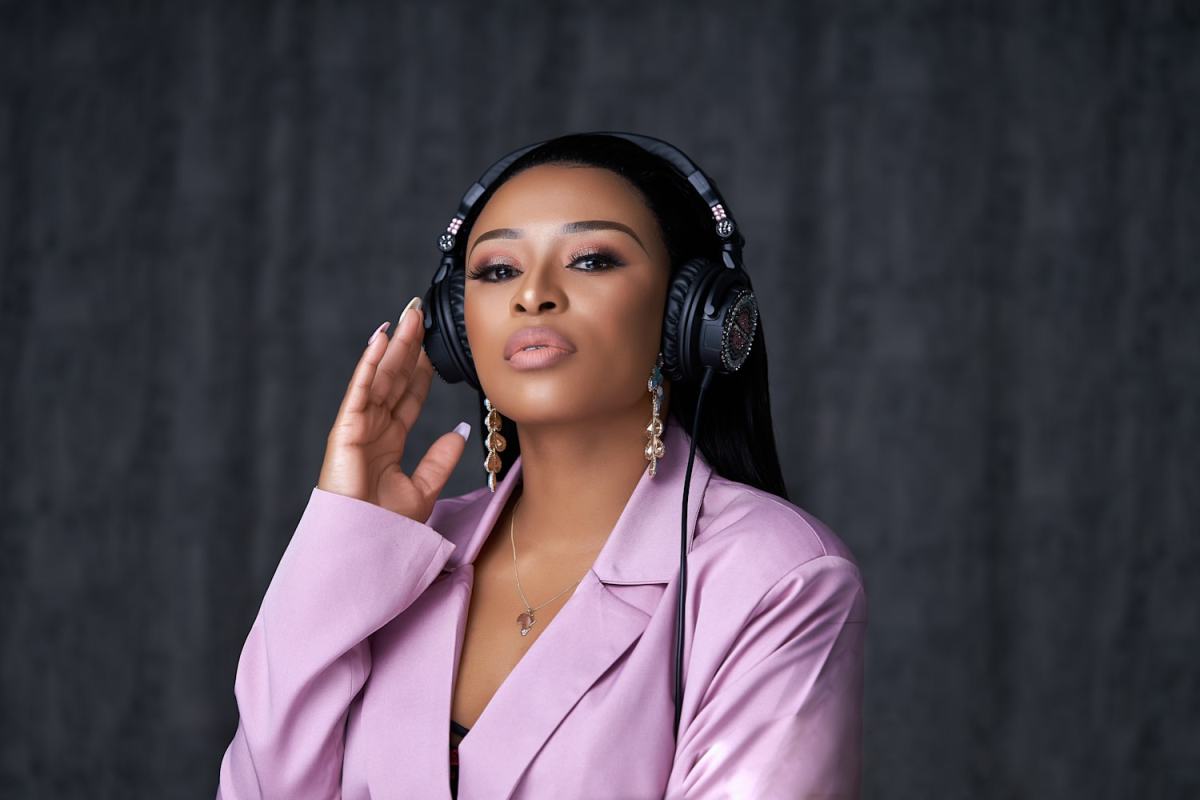 Who is DJ Zinhle’s Boyfriend? Does DJ Zinhle have kids?

DJ Zinhle is presently dating Bongani Mohosana, popularly known as Murdah Bongz. She was formerly in a relationship with rapper, AKA.

Zinhle and AKA has a daughter by name is Kairo Forbes. She also has another daughter, Asante with her partner Bongani Mohosana. 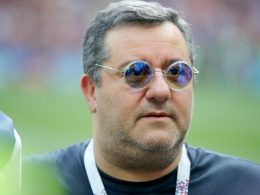 Who Is Mino Raiola Mino Raiola is an Italian football agent who has previously represented Paul Pogba, Henrikh…
byadmin
9 views 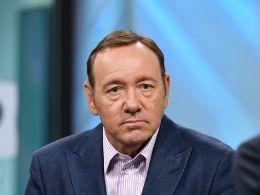 Kevin Spacey is an American actor, screenwriter, producer and singer who began his career as a stage actor.…
byadmin
9 views 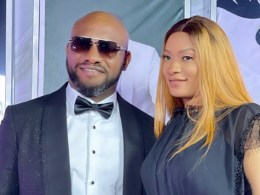 May Yul-Edochie is an entrepreneur and businesswoman who came into the limelight after marring Nollywood actor, Yul Edochie.…
byadmin
27 views
1 share
1
0
0
0 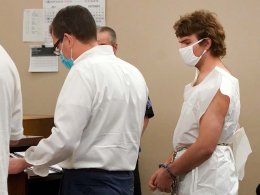