On Friday, April 22nd, 2022, Transfer Story analyst Fabrizio Romano confirmed the news on his official Twitter account. Rice, according to rumors, turned down a deal that would have paid him €200,000 per week, making him the club’s highest-paid player ever.

The Englishman has made it plain that he wants to quit the club, but the West London outfit has long maintained that he is untouchable. Manchester United has long admired the youngster, but the Hammers are requesting the restriction.

The 23-year-old joined West Ham from Chelsea Football Club’s academy in 2014 and is under contract with the Hammers until 2024.

Kovacic & Rudiger: Here's The Latest With Their Injuries 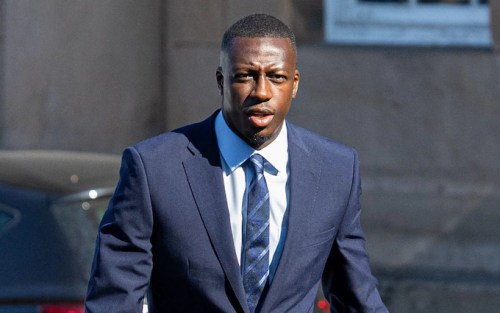 French footballer, Benjamin Mendy appeared in court and pleaded not guilty to an eighth count of rape prior…
byadmin
4 views 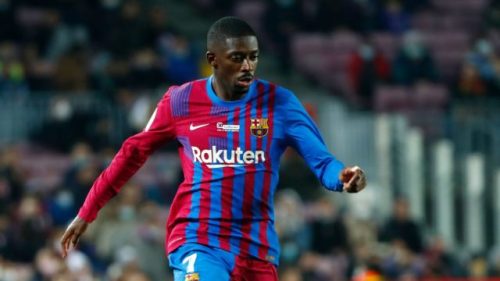 Dembele reportedly signed a two-year contract keeping him at FC Barcelona through the summer of 2024. The Laliga…
byadmin
1 view