Erik Ten Hag, the manager of Manchester United, has made a decisive choice about Cristiano Ronaldo’s future.

Due to the club’s absence in the Champions League this year, the Portuguese player has expressed his desire to depart Old Trafford. According to a number of media outlets with intimate ties to the team, Ten Hag has made the decision that if the proper offer is made, he won’t obstruct Ronaldo.

Ronaldo has been linked to a number of teams, including Paris Saint-Germain, Chelsea, Bayern Munich, and Atletico Madrid, horonaldo these clubs are unable to sign him due to his high transfer fee.

Since the start of the 2022–23 football season, Manchester United has struggled to get going. The Red Devils have dropped their opening pair of matches, which came against Brentford and Brighton.

Manchester United currently holds the 20th spot in the Premier League standings with zero points and a goal differential of minus six.

🗞 Cristiano Ronaldo will be allowed to leave #mufc by Erik ten Hag if he can find a club to buy him. The manager will not stand in his way. [@JBurtTelegraph] 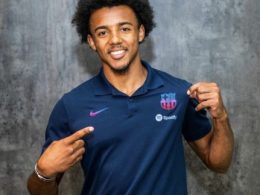 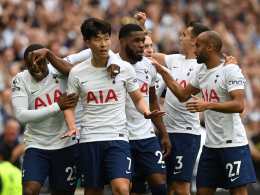 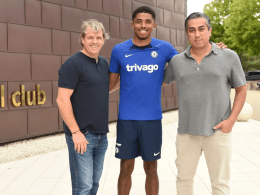 After signing a seven-year contract with Chelsea, Wesley Fofana made his way directly to work at Cobham this…
byadmin
2 views