Chris Rock Rejects The Invitation To Host The 2023 Oscars

Plans for hosting the year’s Academy Awards are already in motion, even though 2023 is still a ways off. Additionally, Chris Rock reportedly received an invitation to host the event but turned it down.

The ceremony this year ended up being a high-octane drama when actor Will Smith stormed the stage, smacked Chris Rock in the face with a warning, and cautioned him not to mention his wife again. Many attendees of this event watched in shock.

Unaware that Jada Pinkett Smith had alopecia, Chris Rock made jokes about how she had been shaved and compared her to the character G.I. Jane from war movies.

After hearing the comment, Will Smith became enraged and stormed the stage, slapping Chris Rock in front of the stunned audience. Will Smith was prohibited from participating in anything associated to the award for ten years, although later apologizing for his behavior.

Such limitations didn’t apply to Chris Rock. In fact, the event planners were eager to have him back the next year. Chris, though, would prefer not to, for whatever reason. 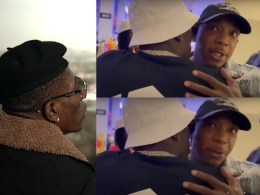 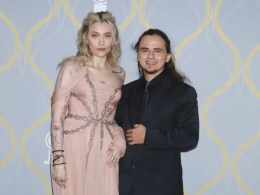 The Jacksons were well represented at the 2022 Tony Awards, with Paris Jackson and Prince Jackson, gracing the…
byadmin
7 views 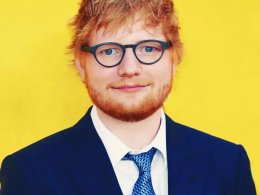 Ed Sheeran, the multi-award-winning singer and songwriter, took to social media to announce the birth of his second…
byadmin
4 views
4 shares
4
0
0
0 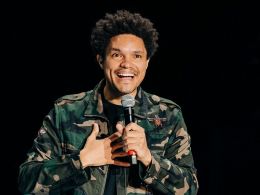