Presnel Kimpembe has been on Thomas Tuchel’s watchlist for some time now and Chelsea might be his next stop. According to The Daily Mail, PSG has requested a transfer fee of £42 million for the player.

Following the departure of Andreas Christensen and Antonio Rudiger, who joined Real Madrid and Barcelona, respectively, and the desire to strengthen their defense, Thomas Tuchel has acknowledged Chelsea’s desire to do so. Kalidou Koulibaly’s £40 million transfer from Serie A team Napoli to the Blues is almost complete.

Nathan Ake, a defender for Manchester City, is rumored to be interested in returning to Chelsea, where he previously played before going on to Bournemouth. 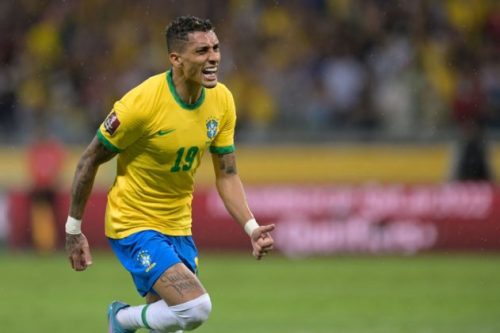 FC Barcelona Are Yet To Make First Payments For Raphinha, Owner Of Leeds FC Reports 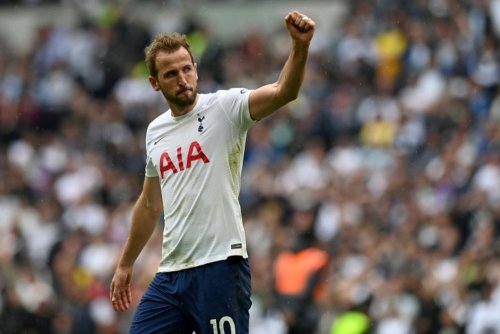 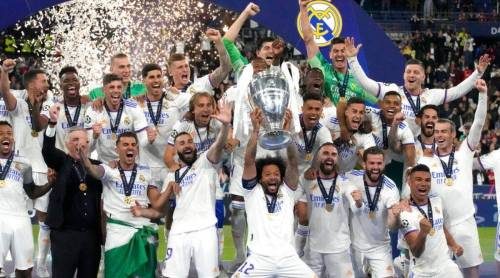 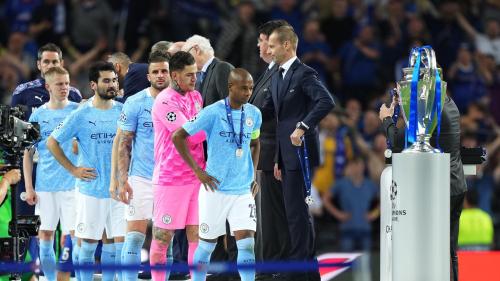