The former Arsenal and Borussia Dortmund striker, who worked under Thomas Tuchel at the latter, has agreed to terms with the Blues on a two-year contract.

Aubameyang wore the number 17 shirt for Barcelona this season, like he did for Dortmund in the Bundesliga, and the 14 jersey for Arsenal in the Premier League.

For a period, the Gabonese international wore the number nine for Saint Etienne and Dijon in France. 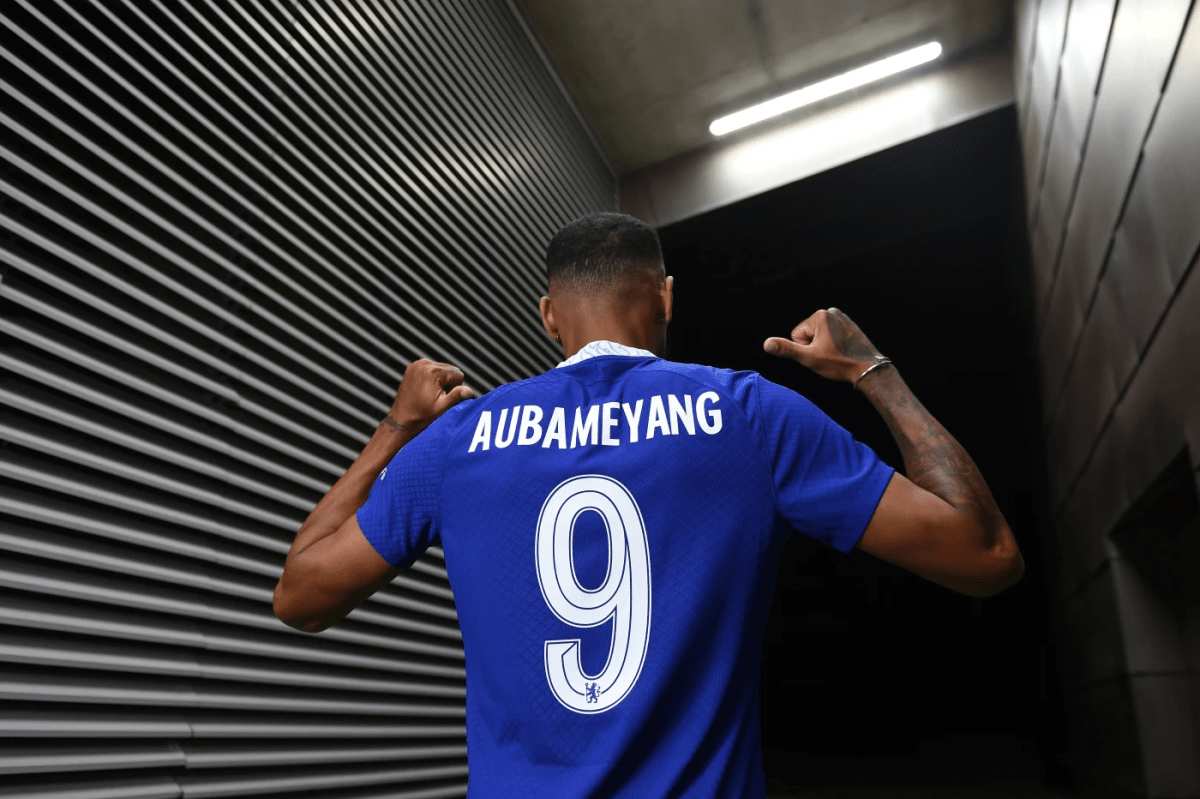 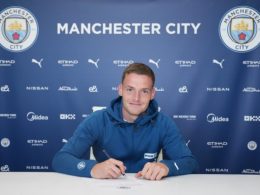 Manchester City Announces The addition Of A New Player 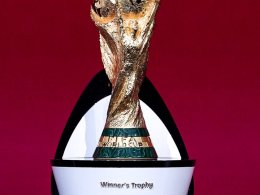 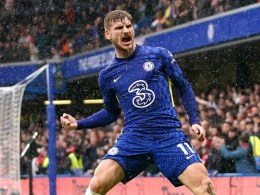 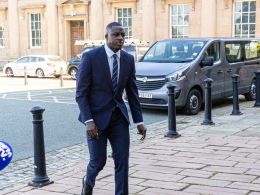