Chelsea is in dire need of a new center defender after Kalidou Koulibaly’s transfer to Napoli was announced. Fabrizio Romano, an expert in transfer news, claims that Chelsea is willing to pay a transfer fee in the range of €45 to €50 million rather than the initial demand of €60 to €65 million.

The Ligue 1 Champions consider the player to be a part of their long-term plan, but they would let him go for the right offer. Kimpembe and Chelsea manager Thomas Tuchel got along well in the past when the German was in charge of PSG before being fired in December 2020.

Chelsea and Paris Saint-Germain are in direct talks for Presnel Kimpembé deal. Initial request around €60/65m but Chelsea are prepared to submit €45/50m proposal. Work in progress. 🔵 #CFC

PSG consider Kimpembé part of the project – but he can leave in case of good proposal. pic.twitter.com/7pcV6YWD3q 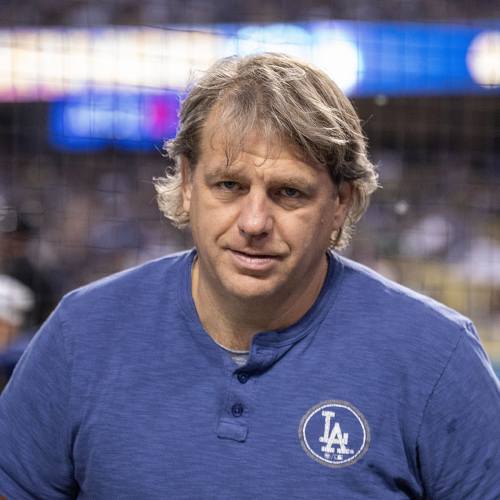 Todd Boehly and the Clearlake Capital Consortium, the new owners of Chelsea Football Club, have sent a heartfelt…
byadmin
7 views