Todd Boehly has won the bid to buy the Stamford Bridge club, according to Athletic’s official website on Friday, April 25th, 2022. Chelsea will be owned by Boehly and his fellow Dodgers co-owner Mark Walters, as well as Swiss billionaire Hansjorg Wyss.

The overall cost is said to be in excess of £4 billion, including £1.5 billion to develop the club and Stamford Bridge, as well as fulfilling Raine’s £2.5 billion valuation.

The Boehly group is also in the running, with proposals from ex-Liverpool chairman Sir Martin Broughton, the Boston Celtics, and Atalanta co-owner Stephen Pagliuca all being considered. According to rumors, Pagliuca’s consortium was notified that they would not be the favored bidder for Chelsea.

Expect New Music From Wizkid In The Coming Weeks. Here's Why 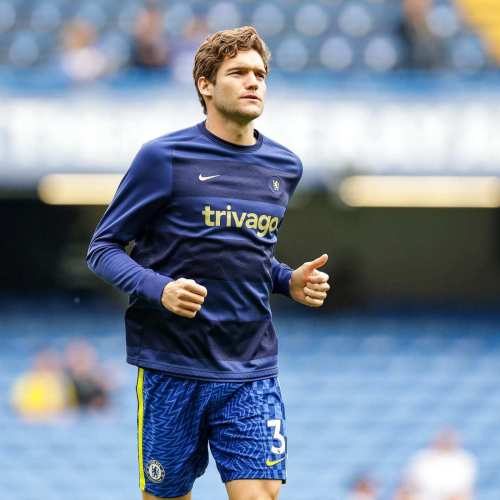 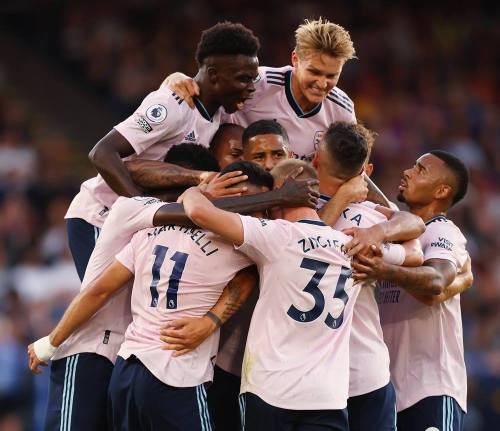