For London-based club supporters who are devoted supporters of the women’s squad, this is fantastic news. On Tuesday, July 5, 2022, the news was officially confirmed on the Chelsea Football Club website.

Svitkova moved from West Ham United to Chelsea FC after playing with the Hammers for two seasons starting in 2020, during which time she scored five goals in 34 games. Prior to the preseason trip in the United States, she is anticipated to train with the rest of the team.

She declared her wish to join one of the top clubs in Europe, saying that it would be the fulfillment of a lifelong dream.

I am living my dream. I have wanted to play for this club my whole life having supported the team since childhood and I really appreciate this exciting opportunity. Chelsea is a huge club with amazing history for both the men’s and women’s teams. They have the best players and coaches and I can’t wait to meet everyone. Chelsea also has the best fans and I can’t wait to meet them at Kingsmeadow. I want to win everything, and I know that with Chelsea it is possible!

The international player from the Czech Republic played with Slavia Prague, where she amassed an astonishing 188 goals in 177 appearances. She soon rose to the top scorer in the Czech First Division in both 2016–17 and 2017–18.

Student of Life Podcast Episode 22: Introduction To The 7 Chakras 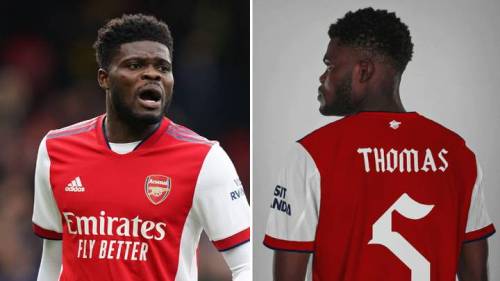 Chelsea FC has officially parted ways with Three UK, one of the club’s sponsors. Chelsea’s new owners or…
byadmin
24 views 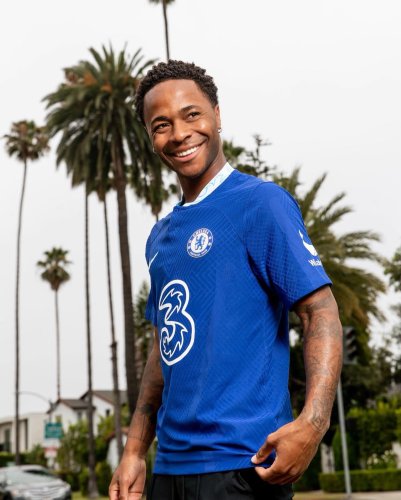