The Chelsea Football Club has responded to claims of racism made by a spectator during the match against Tottenham with an official statement.

Son Heung-min has been accused of receiving racial abuse during the London derby versus Tottenham, according to news reports and discussions on social media. Chelsea FC has responded in an official statement.

The statement made clear that the club would look into the accusations and take appropriate action if the supporter was proved guilty.

Chelsea Football Club finds any form of discriminatory behaviour totally abhorrent. It has no place at Chelsea or in any of our communities.

Chelsea FC has consistently made its zero tolerance position on discriminatory behaviour very clear, yet there are still idiots like this that attach themselves to this club as so-called ‘fans’, which shames Chelsea FC, our coaches, players, staff and our true supporters.

We are investigating this incident and, if identified, this individual will face the strongest action from the club. 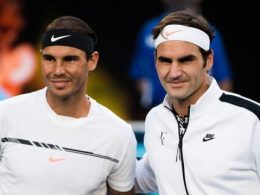 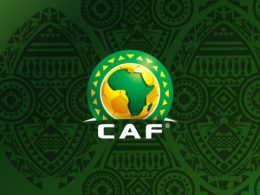 Zimbabwe and Kenya will not compete in AFCON qualifying games, according to the Confederation of African Football (CAF).…
byadmin
4 views
9 shares
9
0
0
0 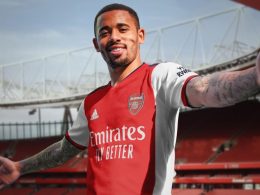 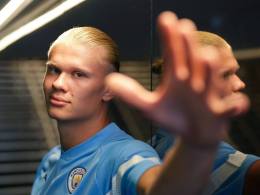