Thomas Tuchel, the head coach of Chelsea, has provided an update on when Pierre-Emerick Aubameyang will be ready to make his Chelsea debut.

In his pre-match press conference on Friday, September 2, 2022, Chelsea FC manager Thomas Tuchel discussed whether Pierre-Emerick Aubameyang, the club’s newest acquisition, would be able to start the premier league match against West Ham.

After breaking his jaw, the former Arsenal and Barcelona forward would have to wear a mask; Tuchel also said that his availability for future matches would depend on how he performs while wearing the mask.

I think the very latest is after the international break but we try to push things and Auba is happy to push things. He is out there now at the specialist to get his mask done and then he tries I think Sunday in training.

We try with a mask, It depends a little bit on what the specialists say who create the mask for him and then how he adapts to the mask. Maybe it could be Tuesday [when Chelsea play in Zagreb] but this is very soon so maybe it is Fulham, maybe it is a week later.

In the annals of the English Women’s League, the women’s team of Chelsea Football Club made their mark.…
byadmin
3 views 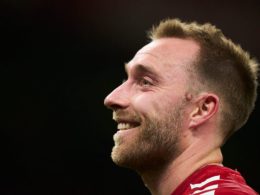 On Manchester United’s official website, it was announced that the Danish player had been signed. Eriksen reportedly signed…
byadmin
4 views 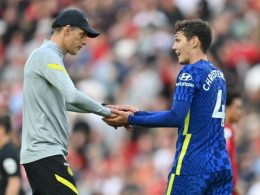 Tuchel Has Spoken On Christensen’s Decision Not To Play Against Liverpool. Here’s What He Said

In a recent press conference ahead of Chelsea’s Premier League match against Leicester City on May 19, coach…
byadmin
4 views 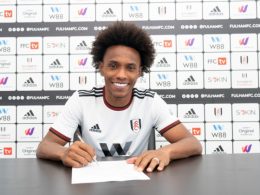 Willian, a former player for Chelsea and Arsenal, has signed a long-term contract to join the Premier League.…
byadmin
5 views