The Cityzens lost 3-1 (6-5 aggregate) at the Santiago Bernabéu courtesy Rodrygo’s brace and Benzema’s penalty to  cancel Riyad Mahrez only goal.

This means Liverpool Football Club will be meeting Real Madrid in the Champions League Final in Paris.

As Manchester City’s rise in Europe began to surge, they faced French side Monaco in a tie everybody expected them to win.

This period was Pep Guardiola’s first Champions League journey with Man City. However, they were lost 6-6 on aggregate as the French side qualified to the Quarter Finals on away goals. 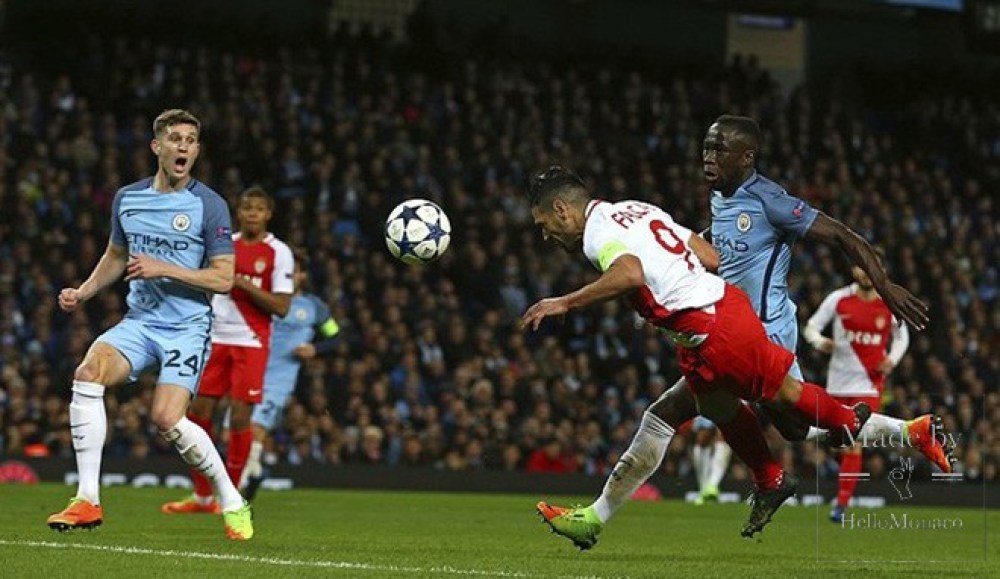 Quarter Final Loss against Liverpool in 2018

Manchester City fans were eliminated from the Champions League by their arch rivals Liverpool in 2018.

On the day, Pep Guardiola was red carded for protesting against a disallowed goal in the second leg at Anfield.

Following the controversial call, the Cityzens were beaten by an aggregate 5-1 in both legs. 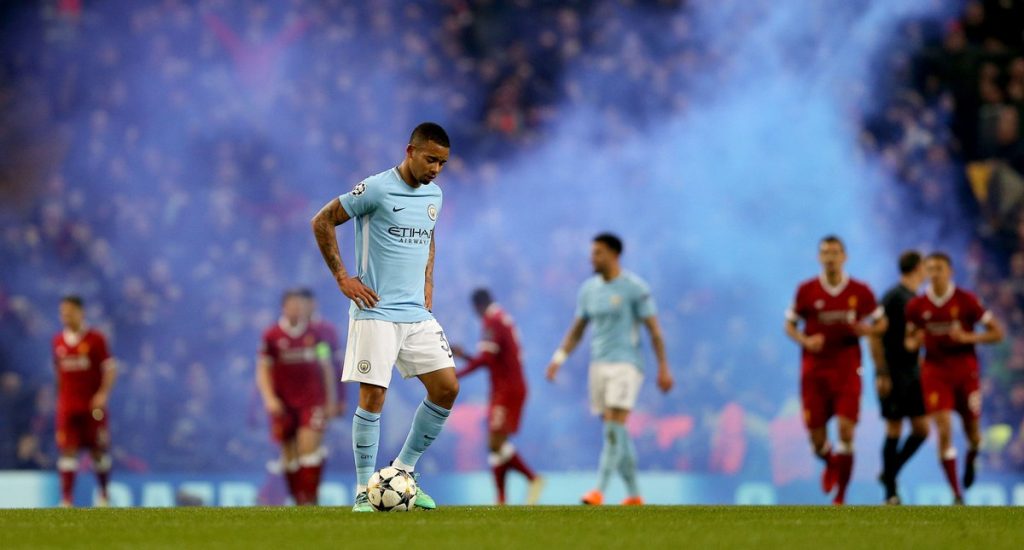 Quarter Final Loss to Tottenham in 2019

After the 2018 humiliation, the Cityzens were once again eliminated 4-4 on aggregate in an all English tie against Tottenham.

Fans were left heartbroken during the second leg as VAR disallowed a late Raheem Sterling goal.

The Blues threw away the lead against Spurs and exited the competition based on the away goal rule. 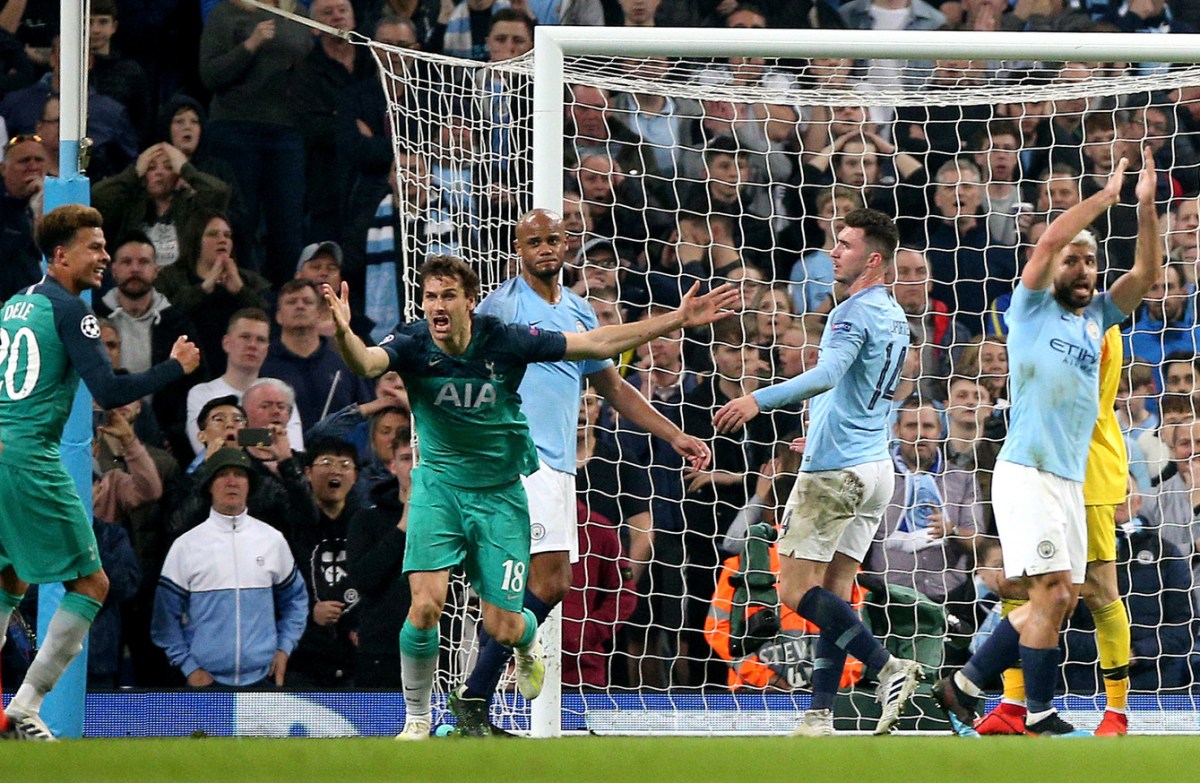 Quarter Final Loss to Lyon in 2020

This was yet another easy tie for the English Premier League side yet Man City Fans suffered another heartbreak.

The 2020 Champions League knockout stages were played in neutral grounds due to the COVID-19 global pandemic.

Instead of the two-legged tie, UEFA arranged for a single tie and unfortunately Lyon eliminated Manchester City by 3 goals to 1 to qualify for the Semi Finals. 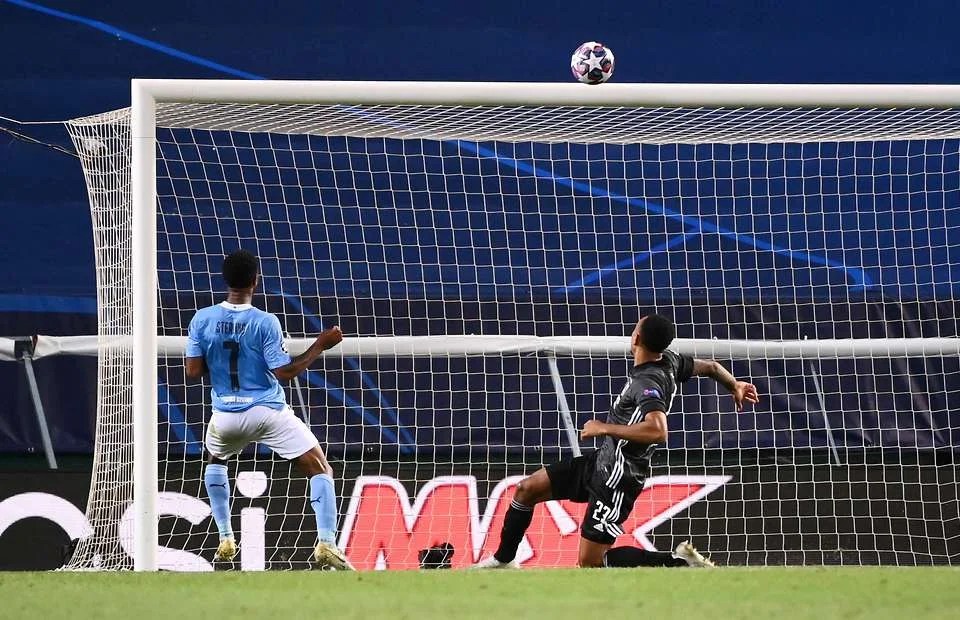 Manchester City loss to Chelsea in the 2021 Finals

In an all English final, Guardiola’s Blue and White Army were marginally defeated by Chelsea. They lost 1 nil against the London side. 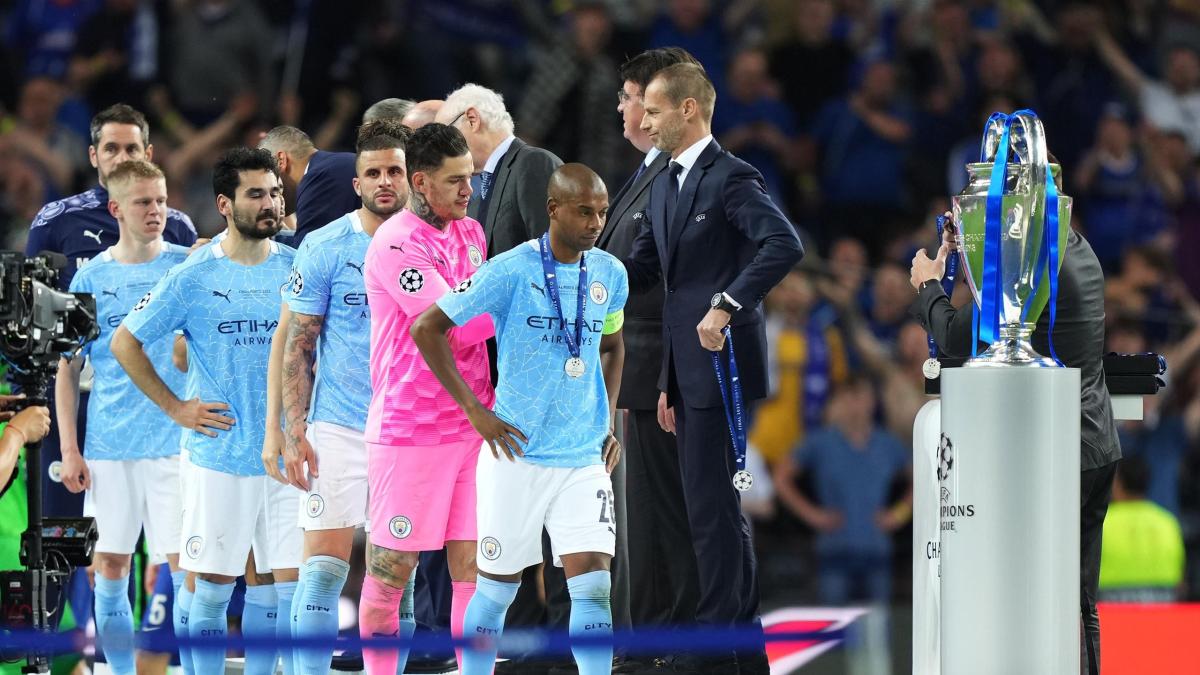 Yet another heartbreak for Manchester City fans in their quest to win the Champions League. This time, the away goal rule was squashed and somehow they failed to qualify.

The loss comes as a huge surprise after the English giants dominated the La Liga Champions in both legs. After an entertaining first leg in Manchester, which they won 4-3, football fans expected the second leg to be a joyride for the Blues.

Unfortunately, Manchester City were eliminated in the second leg by late goals from Real Madrid players, Rodrygo and Benzema. Real Madrid won the tie 6-3 on aggregate after extra-time. 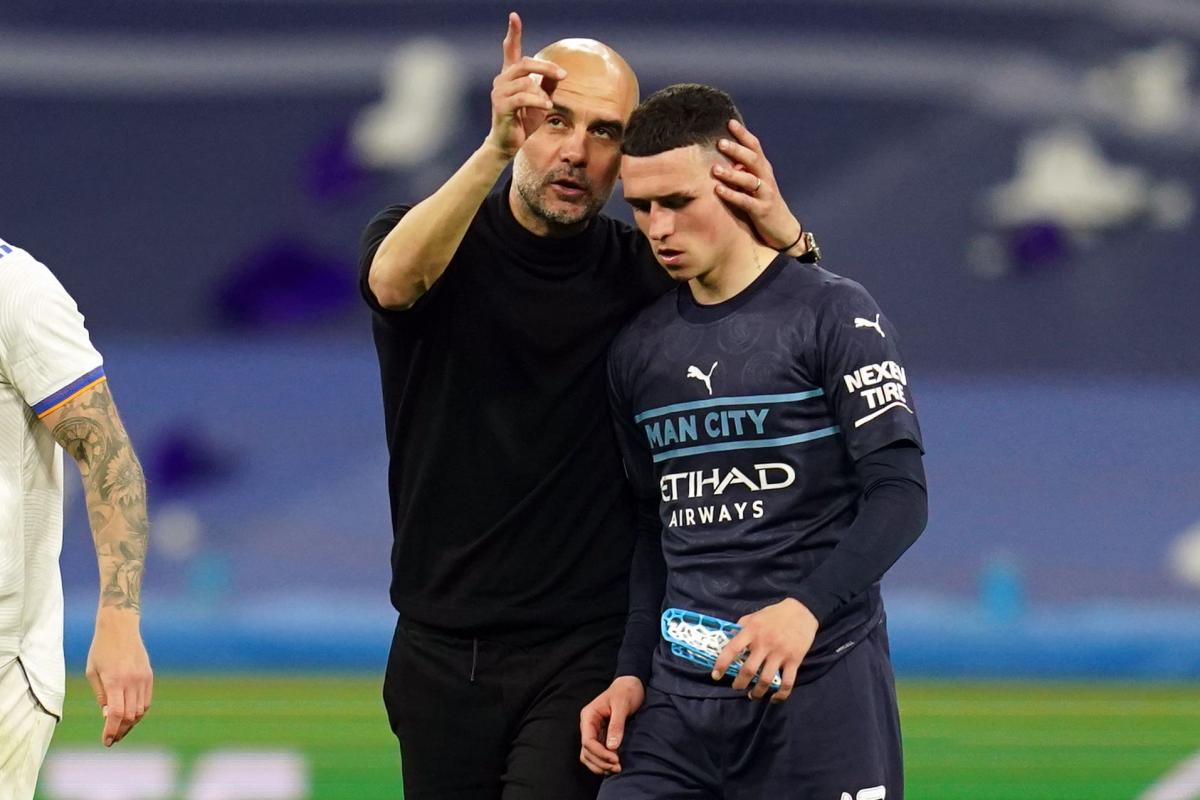 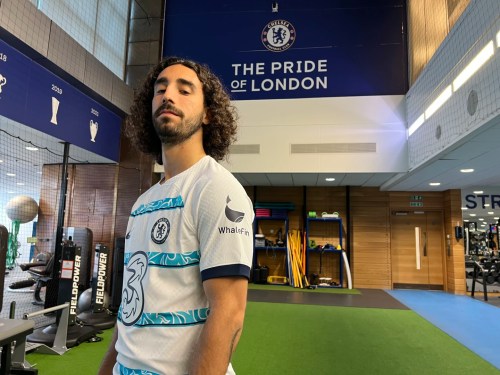 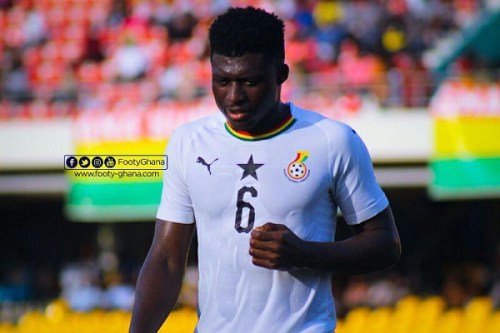