Ghanaian hip-hop wiz, Black Sherif has premiered the music video for his song, ‘Kwaku The Traveller’ and it’s sensational!

The video is arguably one of the best music videos shot by a Ghanaian artiste.

The director of the video, David Nicolsey, outdid himself with an awesome and well high quality cinematography.

Nicolsey following his brilliant display gave a brief explanation for every scene in the visuals and fans are marvelled.

Below is the explanation in below;

Black Sherif is overwhelmed by everyone’s opinion and chooses to ignore the negativity as he moves on.

He then visits a group of spiritual mothers, who shower him with their blessings as he journeys on. This symbolizes a Mother’s love and well wishes for their children

An opulent black Sherif having a tea party with elite females.

The Fighting minions with pink bags

These minions represent Black sheriff’s haters and the state of confusion these haters exhibit amongst themselves while still keeping tabs on the Artist they claim to hate.

Nicolsey explained that the scene portrays industry gatekeepers trying so hard to find faults against Black Sherif and would do anything to bring him now.

The mob scene with the Silver characters

Black Sherif as the leader of the new generation of kids who do not conform and surrender to the old generation regardless of gender, class or race.

The Lady in the gown

The director explained that the lady who appeared during the Black Sherif’s interrogation is an angel. In fact, she is his Guardian angel

The director added that the red bag symbolizes Black sheriff’s essence as journeys through these abstract events.

You can watch the Full Video below; 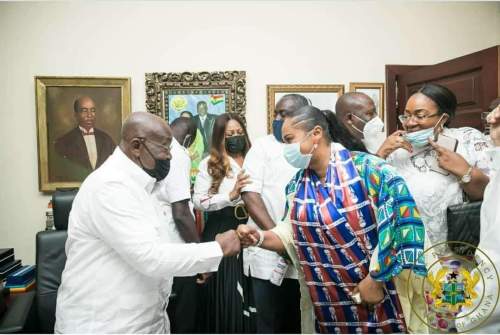 The President of Ghana, Nana Addo Dankwa Akufo-Addo has relieved Hon. Sarah Adwoa Safo of her duty as…
byadmin
3 views 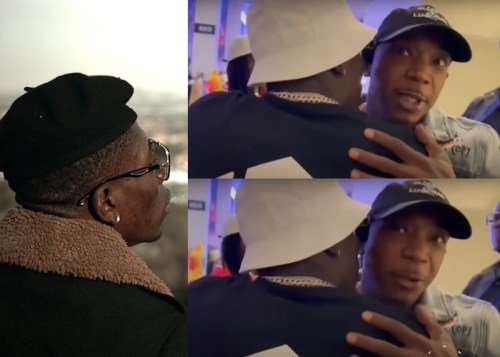 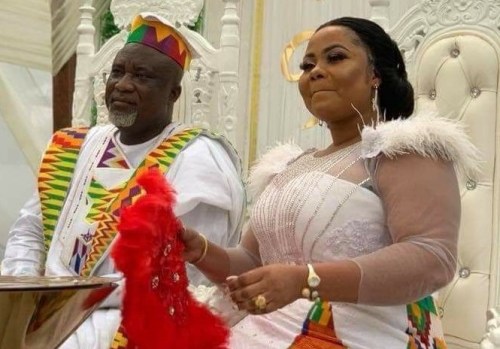 Photo: Empress Gifty’s Bridesmaid Who Tried To Snatch Her Husband

Ghanaian Gospel musician, Empress Gifty has sent a word of caution to brides about the people they choose…
byadmin
10 views 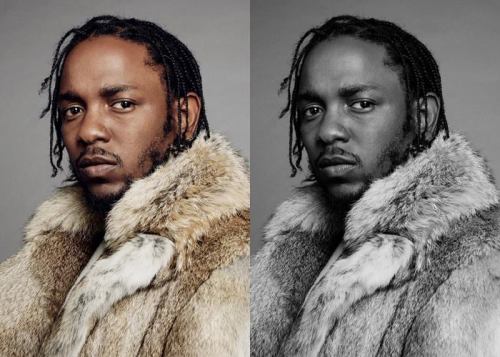