On September 14, the African Union Commission (AUC) and the International Executive Committee of the All Africa Music Awards (AFRIMA) jointly unveiled the official list of contenders for the 2022 edition.

The only Ghanaian musicians nominated in this year’s competition were Black Sherif, Gyakie, Kidi, Camidoh, Nektunez, and JAE5.

From a total of 9,067 submissions submitted, the most ever for the awards since they began, the AFRIMA jury selected 382 nominations across 39 categories to represent all five regions of Africa as well as the diaspora.

Only submissions made between August 20, 2021 and August 5, 2022 were eligible for this year’s award nominations. 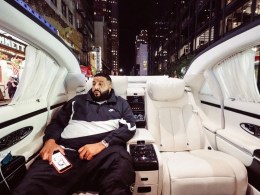 For the third time in a row, influential American and music executive DJ Khaled has expressed his admiration…
byadmin
22 views
8 shares
8
0
0
0 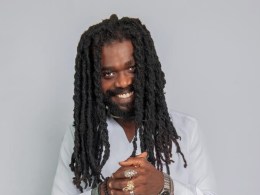 Ayisi also known as A.I comes forth with his second studio album, “The Unbroken”. The album is his…
byadmin
3 views 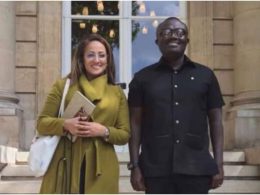 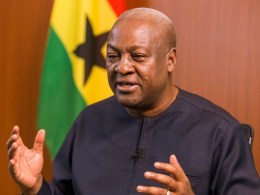 Full Text: Ghana at a Crossroads – A presentation by John Dramani Mahama

Comrades, ladies, gentlemen, my brothers and sisters. Thank you for making time to join me, tonight, those here…
byadmin
4 views
32 shares
32
0
0
0