Avatar 2 : The Release Date, Plot, Cast And Trailer Of ‘Avatar 2’

Avatar made its debut appearance thirteen years ago, in 2009. The film cost $237 million to make and has grossed an astonishing $2.84 billion worldwide.

After several years, work on the sequel, Avatar 2: The Way of Water, began. Given the success of the first film, anticipation for the sequel is mounting. What follows are specifics on what’s coming.

Like the original flick, the sequel has a star-studded cast that includes:

A trailer for Avatar: The Way of Water is already out, released by 20th Century Studios and The Walt Disney Company. It illumines netherworld escapism that might strike fear in the faint of heart.

True to its title, Avatar 2: The way of Water continued where the original left, more than a decade after the violent battle between the RDA soldiers and Na’vi warriors. Dr. Grace Augustine (Sigourney Weaver) would lose her life. That should suffice in order not to ruin the suspense. 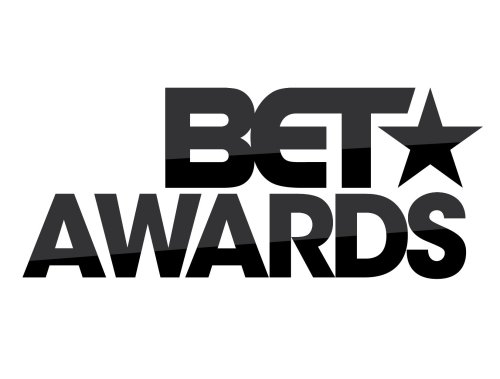 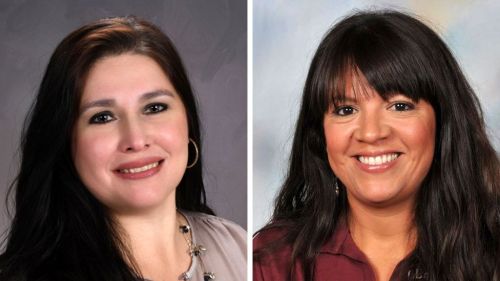 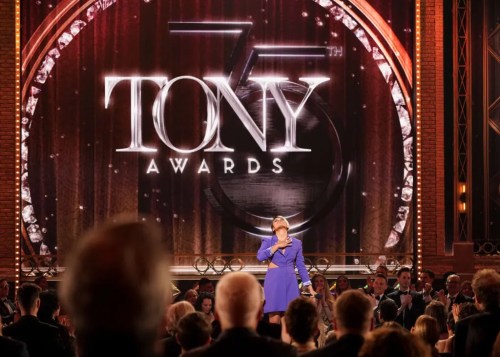 The 75th annual Tony Awards honored and recognized the best performers in live theater on Sunday, May 12…
byadmin
7 views 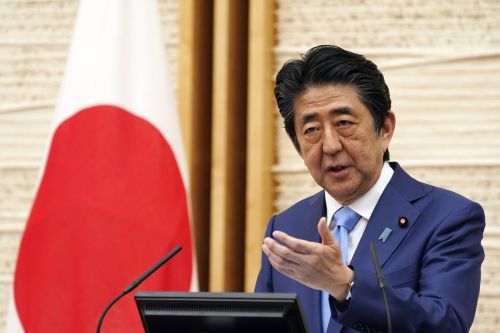 Former Prime Minister of Japan, Shinzo Abe has been shot dead whiles campaigning on stage for a parliamentary…
byadmin
3 views