Nigerian Afrobeat singer and the rave of the moment Ahmed Ololade, often known as Asake has taken to social media to display his newly purchased beautiful mansion and car.

The singer from YBNL, who has consistently produced chart-topping singles ever since he was officially incepted into the spotlight, has made the decision to reward himself with a brand-new home.

The enthusiastic singer posted a picture of his new house on Instagram today, August 18, 2022, with the message;

Went from hustling for free bedspace to investing in real estate

After releasing “Mr. Money” in 2020, which was produced by popular beatmaker Magic Sticks, the singer received his first major break in the music industry.

See the photo of Asake’s new home and car below. 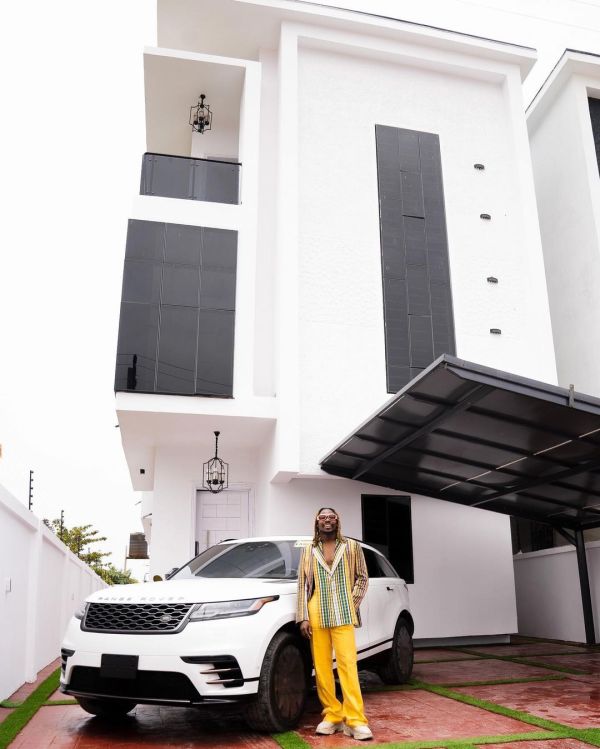 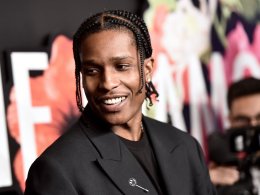 American rapper and socialite, ASAP Rocky was detained upon his arrival from Barbados at Los Angeles International Airport…
byadmin
3 views 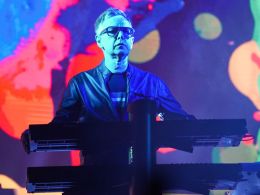 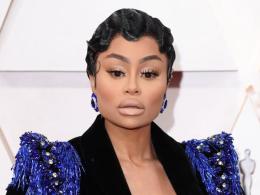 American media personality and nudist, Blac Chyna has been baptized after giving her life to Jesus Christ on…
byadmin
8 views
2 shares
2
0
0
0 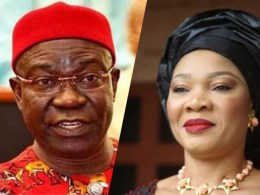 Nigerian Senator and his wife arrested in the UK for human trafficking, organ harvesting – Details

Multiple reports have alleged that Nigerian Senator, Ike Ekweremadu and his wife, Beatrice Nwanneka, have been arrested for…
byadmin
9 views