In an exclusive conversation with transfer news analyst Fabrizio Romano, the 22-year-old made a revelation. The outcome of the meeting between the journalist and the player was shared on Friday, August 26, 2022, on Fabrizio’s official Twitter account.

Antony acknowledged in the interview that he informed Ajax of his desire to depart the team in February 2022. After spending so much time with the Dutch team, the player felt that it was now appropriate for him to investigate other teams.

Since February of this year, my agents came to Amsterdam to inform Ajax of my desire to leave the club to face new challenge and that some interested clubs would arrive and with them, certainly a great offer. In June of this year, I interrupted my vacation and came personally to inform the managers of Ajax, including new coach, about my wish to leave and that they should consider this possibility because it was a project for 2 seasons.

In June 2022, he received a new contract offer from Ajax, which he confirmed to Fabrizio, but he made it plain to the team that he intended to go.

During the window months, meetings continued and I also received a proposal from Ajax for contract renewal. I made it clear once again that I want to leave.

The winger also stated in the interview that Ajax is refusing to let him go since they will only have five days to find a replacement.

Today, in a meeting with the club, I expressed my old interest in leaving, only this time with a considerable offer on the table. Others had already arrived! Ajax refused with argument that they only have 5 days to replace me. 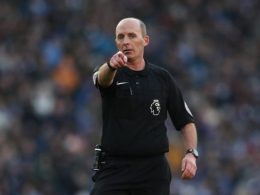 Following the contentious VAR rulings made during the Chelsea vs. Tottenham match, the FA is said to have…
byadmin
11 views
1 share
1
0
0
0 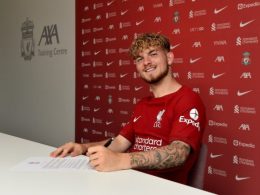 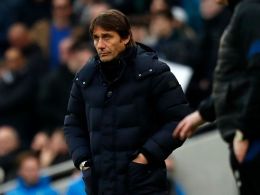 Antonio Conte, the manager of Tottenham Hotspur, has listed the teams he believes can challenge for the Premier…
byadmin
5 views 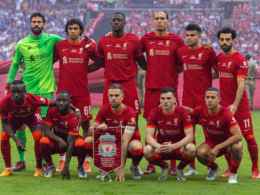