Gutted to lose him but wish @Wesley_Fofanaa well. Every player wants to play @ChampionsLeague football so it’s understandable. @ChelseaFC fans, you’ve got the most prodigiously talented young central defender in the world. Yes, I believe he’s that good. https://t.co/iq1TjycLkD

In response to the tweet, Fofana thanked Lineker by saying, “Thank you Legend.” The foxes turned down Chelsea’s initial three offers, but it is said that the two parties have reached an agreement on the defender’s transfer fee. On Saturday, August 27, 2022, Transfer Story analyst Fabrizio Romano posted a confirmation of the news on his official Twitter account.

According to reports, the transfer fee between the two teams will be £75 million ( add-ons included). On Saturday, August 27, 2022—today—Fofana was not included in the team’s trip to Chelsea, which will take place at Stamford Bridge. 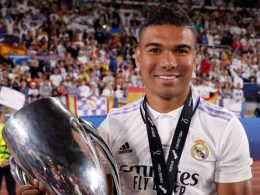 Negotiations, according to reports, have started with both sides. This would be a good morale booster for the…
byadmin
1 view 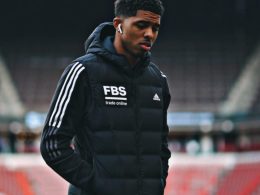 Wesley Fofana of Leicester City and Chelsea Football Club have apparently come to terms. Since the beginning of…
byadmin
4 views
1 share
1
0
0
0