American actor and producer, Ray Liotta has been pronounced dead.

The actor who is best known for his role in ‘Henry Hill’ was said to have died at the age of 67.

According to reports, Ray Liotta passed away in his sleep in the Dominican Republic.

He was said to have died when he was filming Dangerous Waters, but no criminal investigation will be initiated as no foul play was suspected.

His cause of death is yet to be established.

Liotta recently got engaged to Jacy Nittolo. He was married to Michelle Grace, whom he divorced later.

Ray is survived by his 23-year-old daughter, Karsen – whom he shares with his ex-wife, actress Michelle Grace. 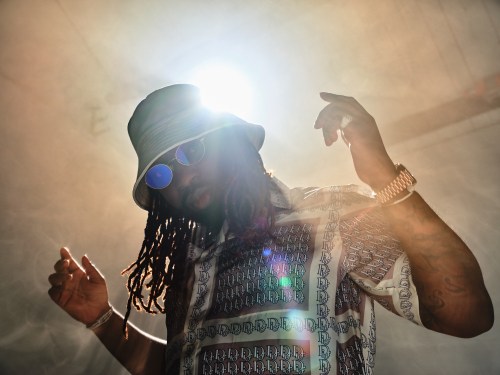 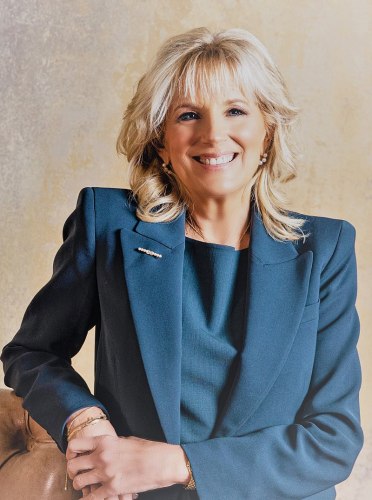 Jill Biden, the first lady of the United States, says she is “stunned” by the Texas massacre and…
byadmin
3 views 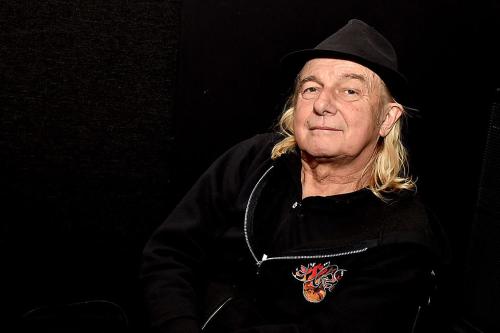 Rock and Roll Hall of Famer, Alan White Dies at 72

Rock and Roll Hall of Famer, and Yes drummer, Alan White, has passed away, age 72. The prolific…
byadmin
5 views 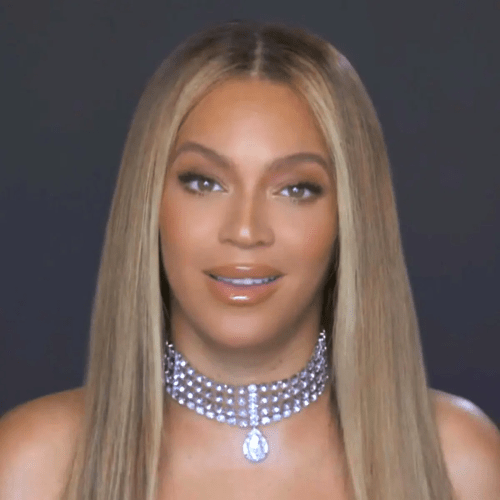 What You Should Know About Beyonce’s ‘Renaissance,’ Her Seventh Studio Album

Succeeding the revelation that Beyonce made herself, will be releasing an album dubbed “Renaissance” in 2022, we’ve compiled…
byadmin
6 views