In the wee hours of Saturday, August 6, 2022, Transfer News analyst Fabrizio Romano confirmed the news on his official Twitter account. Odoi wants to leave the London club, according to sources from Chelsea, in order to get enough game time.

Hudson-Odoi is considering the idea of signing a loan agreement with either Southampton or Leicester City. The player’s decision to remain at Chelsea and compete for a spot or accept a loan deal for the remainder of the season will still affect the move, though.

Since being promoted to the Blues’ first team, the Englishman has not gotten off to a fast start. In four seasons at Chelsea, he has only scored four league goals.

He was also discussed with Leicester days ago – it’s up to the player.

Hudson-Odoi will make a decision on his future in the next days. pic.twitter.com/slmoqqmVw5 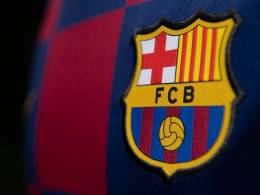 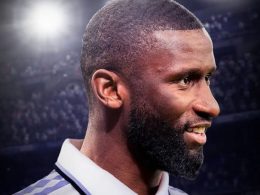 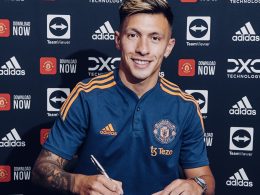 Lisandro Martinez’s Signing By Manchester United Has Been Officially Confirmed