“D.M.B,” a new song by A$AP Rocky, is out now. It comes with a music video that Rocky wrote, directed, and executive produced.

A$AP Nigo (“Arya” and “Lost and Found Freestyle 2019”), $not (“Doja”), and A$AP Ant (“Tha God Hour”) have all recently featured Rocky on their songs. He put “Sandman” onto a new edition of Live. Love last year. A$AP Ferg released the song “Babushka Boi” in 2019. Rocky was detained in Los Angeles last month on suspicion of assault with a deadly weapon.

Rihanna revealed her plans for a reggae album in a 2018 Vogue cover story. Later that year, she said her ninth studio album would be released in 2019, but it never happened. Anti, Rihanna’s most recent full-length, was released in 2016. 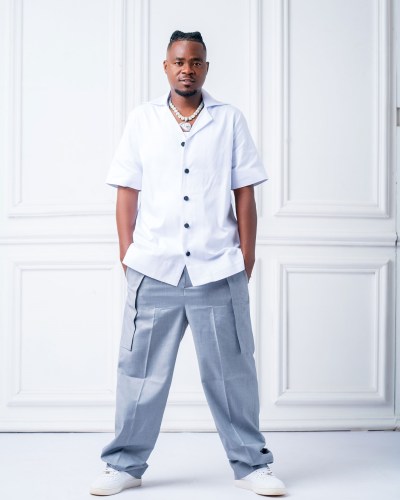 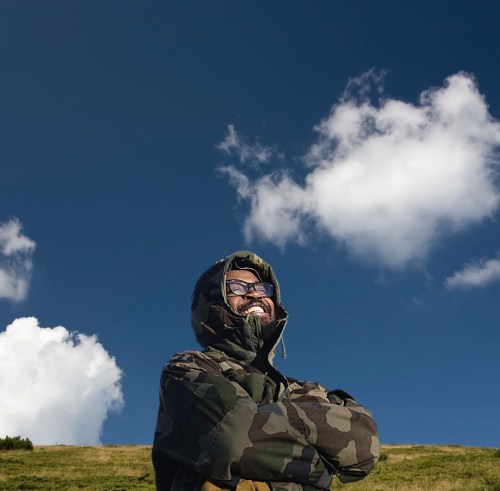 Following the success of 2021’s ‘Moye’, dESH.DUBS has released yet another single off his forthcoming album today. Titled…
byadmin
4 views 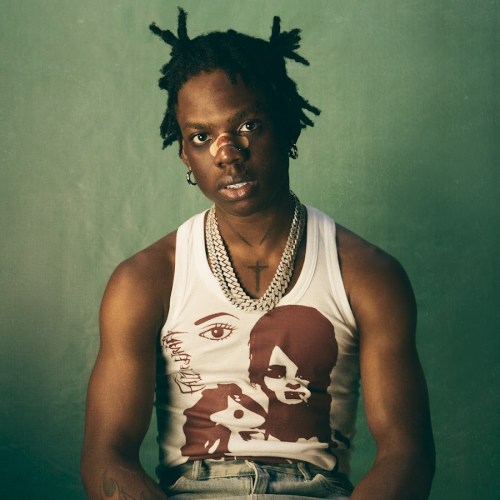 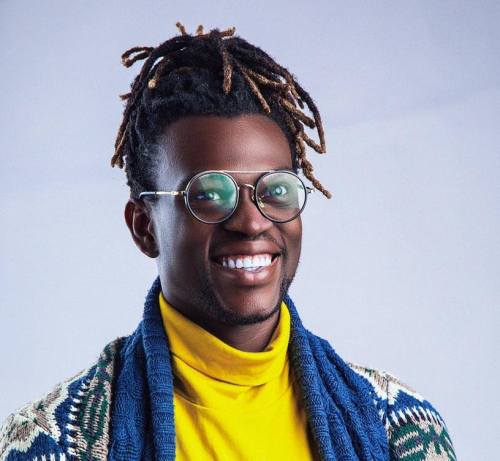 Kofi Bruce gets mesmerized by ‘Philomina’