The newly commissioned media house boasts an ultra-modern recording studio and the requisite production services, all for the best bang for the buck.

1Life Network Ghana is the new media house in town – in case you have not heard and it is ready to serve the nation’s fast-growing entertainment industry with the quality it has so long desired. Hence, the media house will inspire the next generation of Ghanaians to pursue a career in entertainment wholly through functional amenities that include an ultra-modern recording studio, a film house, and state-of-the-art video production equipment.

Touching on his new firm’s ambitions for the immediate future, a representative of the 1Life Network Ghana shared: “There are lots of creatives in the country failing to meet their full potential due to the huge gap between finances and quality services. We are here to bridge that gap. We aspire to be a hub for the newer generation and make a career in the arts more appealing to them”. To crown the occasion, 1Life Network Ghana launched their new venture under an event that saw Yaa Pono and Dan Drizzy rock Koforidua to make the media house’s presence known. 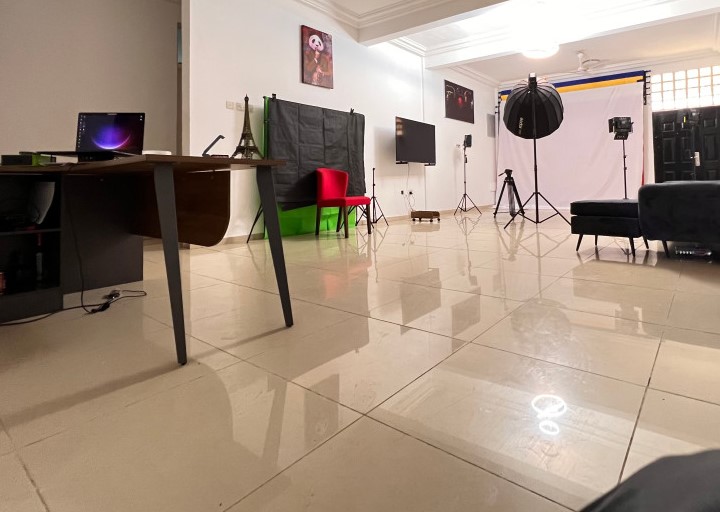 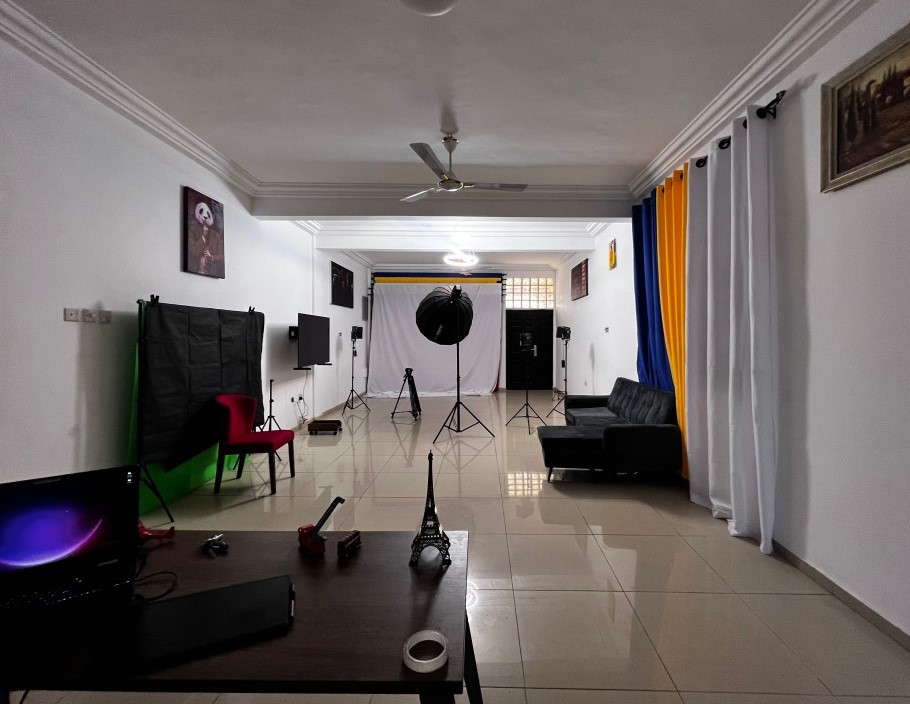 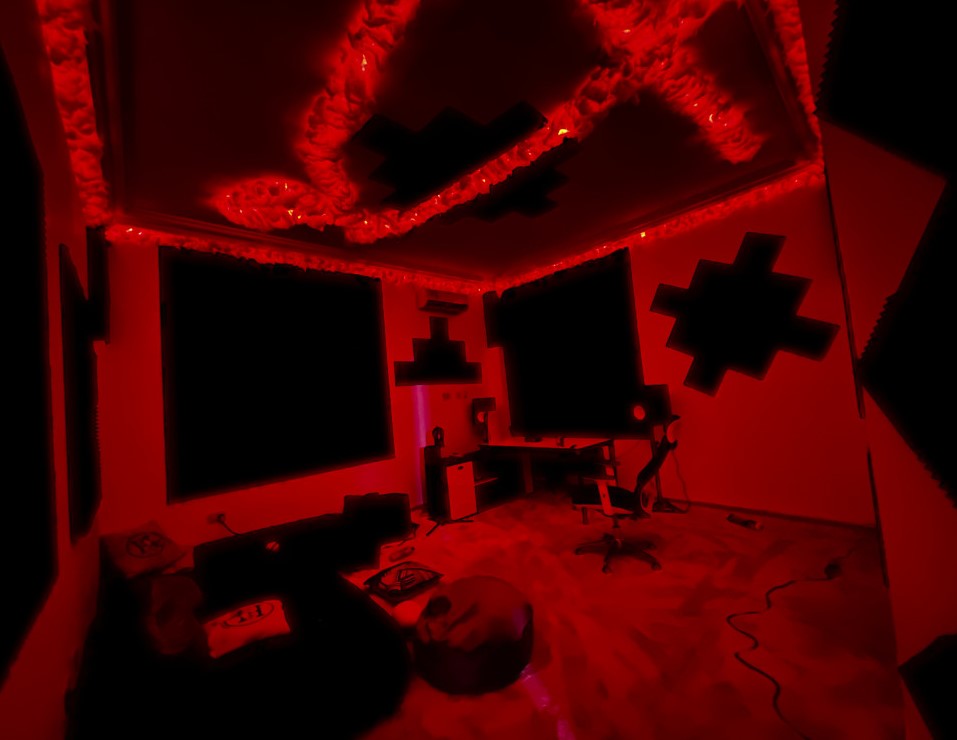 With much buzz to get creatives out there excited, all eyes turn to 1Life Network Ghana, currently home to SPL Daddy – who is gearing to release his debut single following his feature on Dan Drizzy’s ‘Tele Mi’ this year. But till then, the media house’s flashy new studio at East Legon Hills is now open to give patrons a taste of what’s on offer; film production, media coverage, music production, video production, photoshoots and styling.

Get at 1Life Network Ghana below: 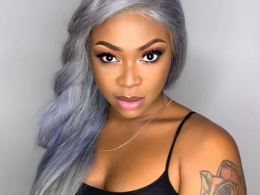 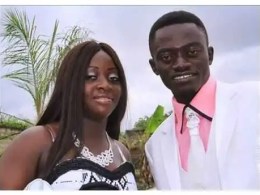 Ghanaian actor, Lilwin and his ex-wife, Patricia, has been on the front pages for the past weeks with…
byadmin
11 views
13 shares
13
0
0
0 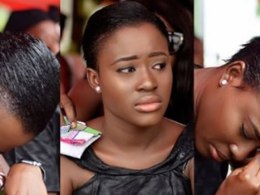 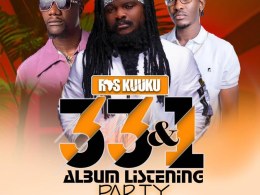