Multiple reports have confirmed that at least 12 people have died after a chlorine gas leaked from a storage tank at Jordan‘s Aqaba port.

State media have also confirmed that 251 were injured after a crane unfortunately slipped the tank, leading to massive explosive at the ports.

Reports suggest that the crane was loading a tank with 25 tonnes of chlorine gas to be exported to Djibouti.

In a video sighted by Uncensoredgh.com, the storage tank fell from a winch and slammed into the deck of a ship, leading to a yellow-coloured gas exploding into the air whiles people ran away.

The Health ministry officials have announced that they expect few people to remain hospitalized by Tuesday.

Chlorine is widely used as a disinfectant and water purification agent, but if inhaled, the gas turns to hydrochloric acid, which can lead to internal burning and drowning through a reactionary release of water in the lungs. 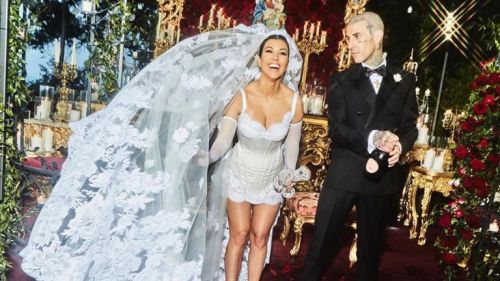 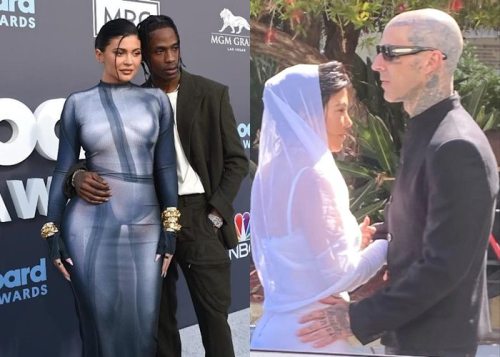 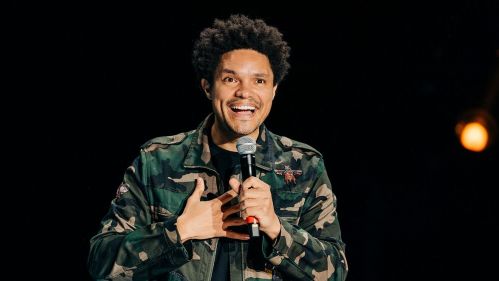 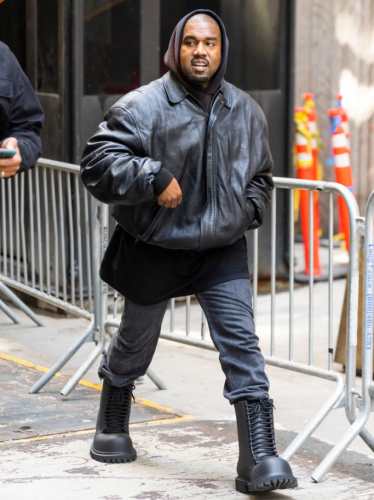 Kanye West Is Back On Instagram, Re-designs McDonald’s Packaging